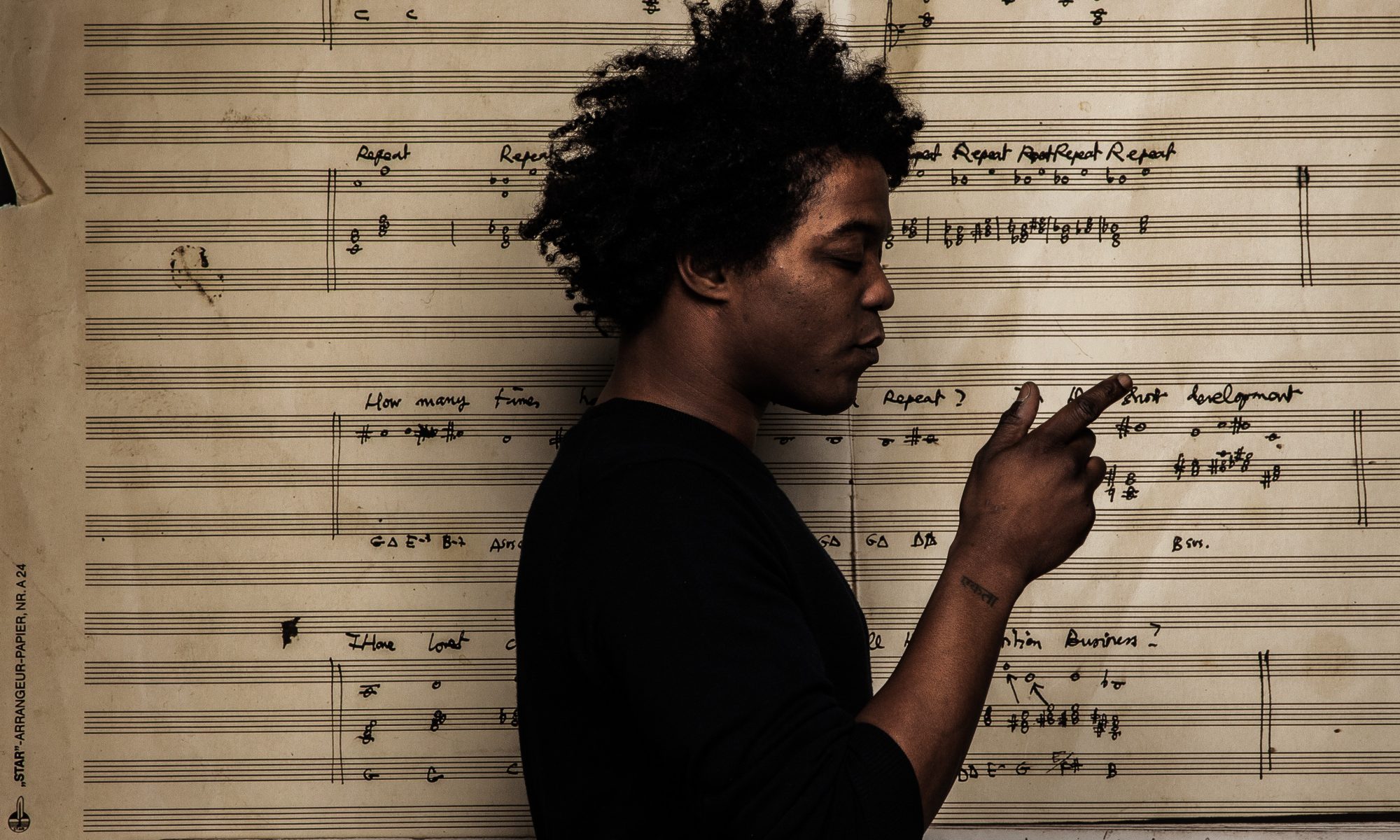 Christophe Chassol is the modern version of a Maestro possessing this inherent talent of harmony. Constantly aiming to harmonize reality, he fuses unique arrangements between film and music to create these powerful multisensory art pieces, called “ultrascore”.

Where does your love for music come from?

It was my father who made us, my sister and me, go to the Conservatory when we were about four. Playing the saxophone, he was in several bands and took us with him to his rehearsals. At home he made us discover different kinds of music. He was a very good teacher, very pragmatic, telling us when you play something you should say the name of the notes every time you play anything.

Since you’ve been a child, was it always clear for you that you’ll become a musician?

I started playing the piano when I was six. At the Conservatory I had amazing teachers, especially this old piano teacher, who had something of the master of Hermann Hesse’s novel “The Glassbead Games”.

But I actually decided concretely to become a musician when I was twenty, after studying Philosophy for two years at the university. My parents weren’t happy at all with this decision because they really wanted me to have a stable job. But my father’s deception gave me also this constant urge of proving that I can make it. I know that I’ve taken the right decision, I couldn’t do any other job.

Where does your interest for film come from and the concept to connect it with your compositions?

It comes from the love I have for music and for cinema and from the TV Pop Culture that I grew up with. I love watching TV until late at night, switching from one channel to the other discovering incredible films and documentaries, like an amazing concert of an orchestra at 3 o’clock in the morning.

When I was a kid, my sister and I were huge fans of West Side Story. This film was a real revelation to me because it’s the perfect synchronization of music and image.

“There’s something very subtil in synchronizing an image on a musical score. The video becomes part of the music. ”

Even though a film is moving you can observe the details as they’re linked to music. Since I’m repeating the movement there are so many different synchronization points.

To me, music is like constructing a building with all the constraints that exist. Fusing an old interview that I find interesting and that has a particular resonance for me with a chord that I was recording two years ago and that I was obsessed about for a long time.

But I also like to compose for other people, it maintains something handcrafted that I like very much.

What is for you the most beautiful sound?

There are many sounds that I like, there’s not one that I prefer. John Cage explains

“There’s no need to disguise sound romantically. You can like the sounds as they are.”

Depending on the situation I can like different sounds, like the sound of a thunderstorm in the afternoon, rain dropping on the rooftop, etc.

Is there an artist, other than musician, that fascinates you and inspires you?

Hermann Hesse is definitely one that influenced my deepest thoughts. I started with his novel Siddhartha and I was really moved by his way of expressing feelings, emotions, ideas.

I then read Narcissus and Goldmund which touched me a lot because it was dealing with logic and flesh, becoming an artist to sculpt the face of the mother so the father will be proud.

But my bible is Hermann Hesse’s book The Glassbead Game the imaginary biography of its hero Josef Knecht, the “Magister Ludi”, the master of the Glassbead Game. This novel is wonderful and a big inspiration for my next album.

Xavier Veilhan has invited you to the Biennale di Venezia this year. Can you tell me a little bit more about this collaboration.

Xavier Veilhan’s idea is to alter the perception of the French Pavillon and turn it into an environment made out of wood and tissues in the “Merzbau” style, mixing volumes between sculpture and scenary, containing an installation that contains a record studio.

He has invited several musiciens to work in this “Studio Venezia” where the visitor will step directly into this moment of creation witnessing the creative process.
I’ll work there for three or four days in July and will do some recordings.

What comes to your mind when you think of Iran?

Me in the 80s in our bathroom in the morning before going to elementary school. My mum was already awake. I remember hearing the jingle of the news on the radio and then the announcement of the war between Iran and Iraq.