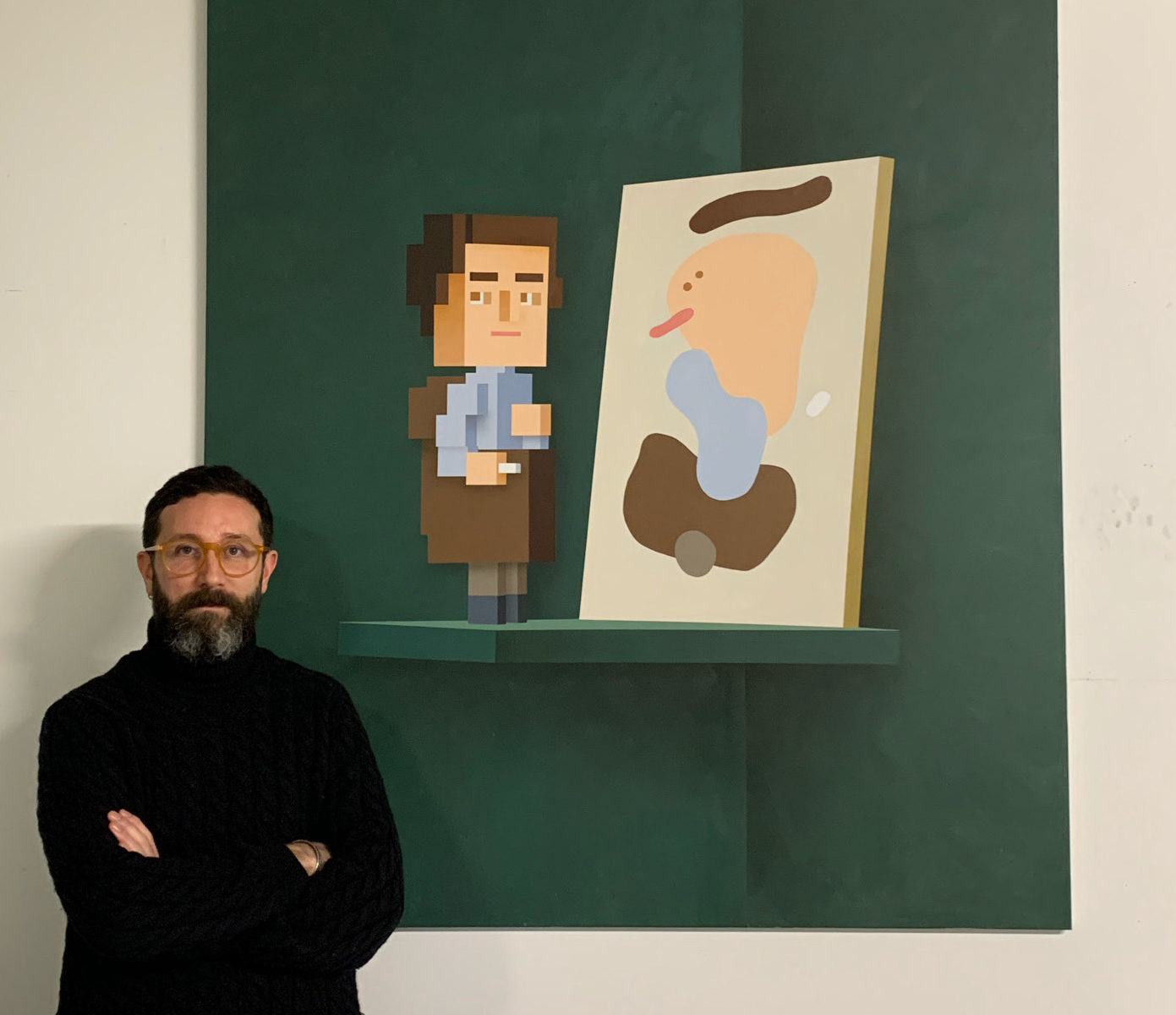 SEPAND DANESH, Art is a corner of creation

Persisting, almost obsessive, eager for knowledge and attached to the art of painting the French-Iranian artist Sepand Danesh nourishes his artistic mind with literature and history. Fascinated by the corner, this hollow space often filled with melancholy and nostalgia, has become the main theme in his work.

You’re work is regularly shown in Tehran at the Dastan Gallery. What’s your opinion about the contemporary art scene and the young artists in Iran today ?