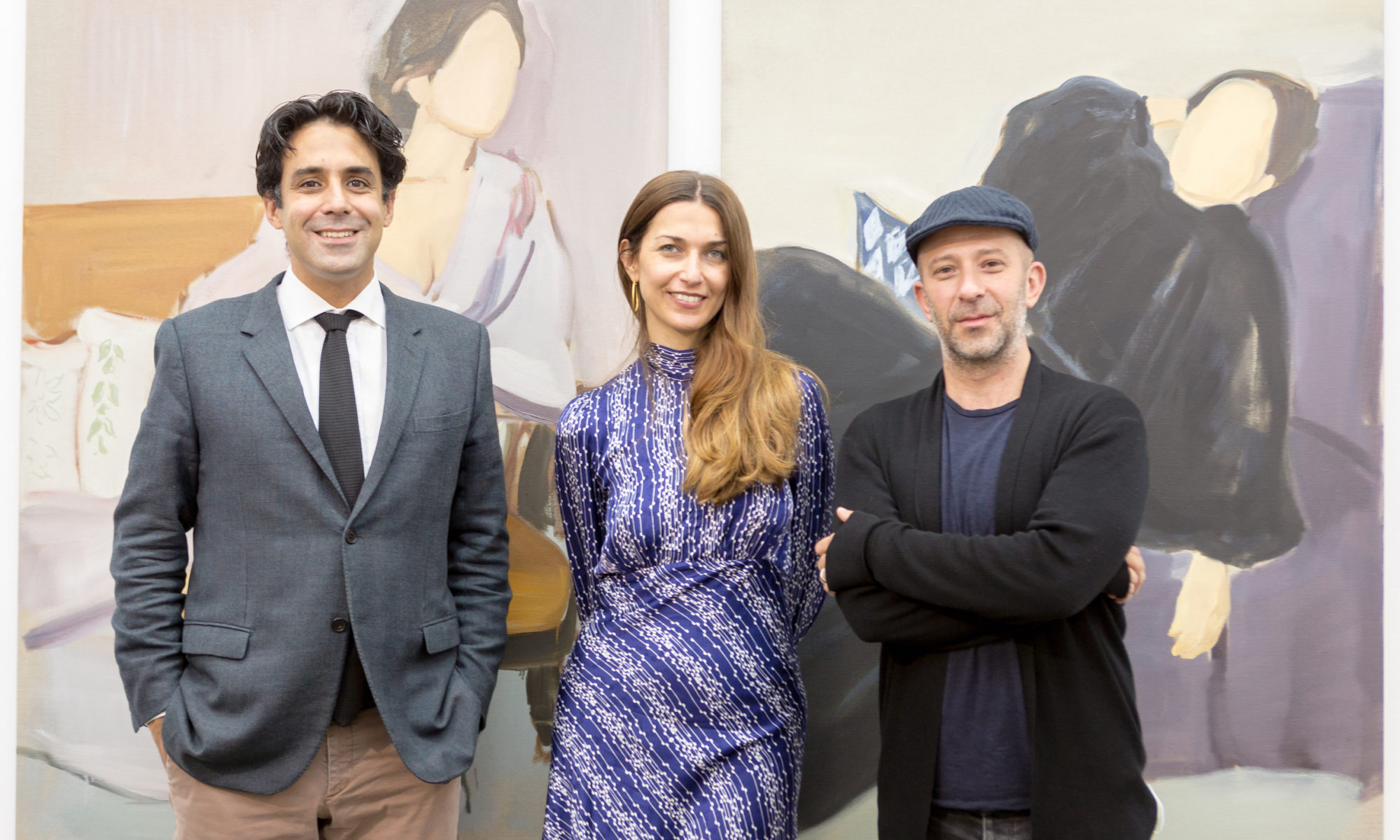 «…However the face gives priority to the self. You are you. In this sense, you could say that the face is not “seen”. It can only be embraced by your thought processes: it is uncontainable, it takes you beyond… »
(Emmanuel Levinas)

From protesters in Hong Kong to spectators of the film Joker, which features an urban revolt led by a grimacing clown, the face becomes an important issue of political and social commitment, identification and recognition. States and big companies that collect computer data are interested in this facial recognition that some citizens refuse, for whom covering their face with a mask is a way of preserving their freedom. But what remains of their identity behind these hidden faces ?

Projecting an identity on deleted faces, is a commun subject in Gideon Rubin’s work as well as in Dr. Roman Hossein Khonsari’s daily practice as a maxillofacial surgeon, reconstructing lost faces due to accidents or diseases.

Both are craftsmen of faceless memories, mastering exceptional manual skills, one with a brush, the other with a scalpel, and confronting themselves constantly with the question of history, memories, traces of life, identities behind these faces without features.

This conversation between the artist and the surgeon, imagined and orchestrated by Anahita Vessier, is an interdisciplinary exchange inviting the audience to dive deeper into Gideon Rubin’s work on the occasion of his exhibition “A Stranger’s Hand” at Galerie Karsten Greve in Paris and to discover still unexplored corners in his artistic universe through Dr. Khonsari’s approach as a scientist of humanities.